Skip to main content
Driveways - Theatrical Release From Film Rise Distribution Powered By Row House Online A lonesome boy (Lucas Jaye) accompanies his mother (Hong Chau) on a trip to clean out his late aunt's house, and ends up forming an unexpected friendship with the retiree (Brian Dennehy) who lives next door.
✕ ✕ 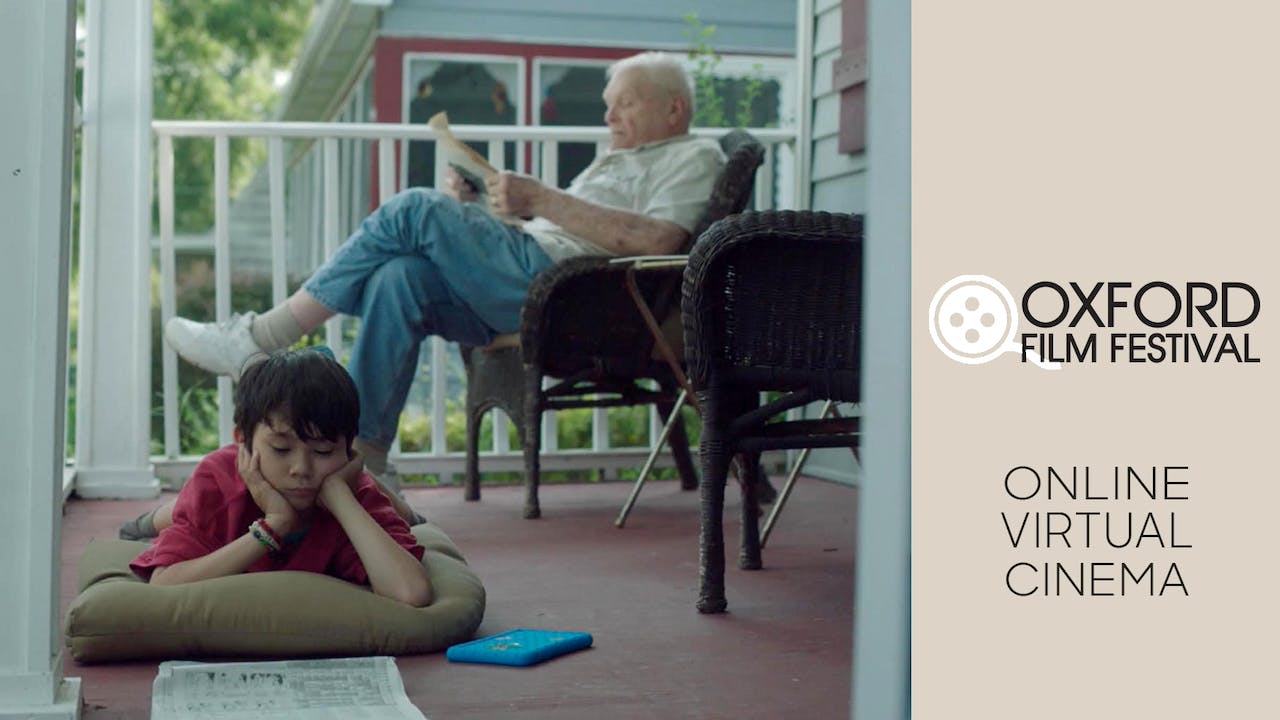 Oxford Film Festival presents Driveways
The Oxford Film Festival celebrates the art of independent cinema. Through year round programming, the festival works to encourage filmmaking in Oxford and North Mississippi while growing understanding of cinema through screenings, workshops and educational programs, culminating in the annual five day festival. The festival was scheduled to take place March 18-22 and was forced to postpone due to the pandemic. Your ticket purchase helps support our efforts at this time.

Are you a cinema interested in showing this film: email brian@rowhouse.online